I Tried VR and It Was Just OK

And for very specific models of just Samsung phones. They also lock in the Gear VR apps so they are built only for their phones. Taking another high spec Android phone and dropping it into some kind of face visor won’t work.

Not much of a solution IMO.

I remember the first time my hardware was inadequate to the task. I just bought this new game called “Unreal” only to find that since I had no “graphics accelerator”, it ran in “software mode” so instead of Duke Nukem-like action, I got slowness, lag, and none of the fanciness like fog promised by the Unreal marketing. I had to buy my first graphics card, which I think was Voodoo Graphics.

As long as I’m being nostalgic, I’ll mention the first time I ever heard of VR—in the '90s, at UVA, they had a “VR-lab” exploring this new idea. I read the article in one of the student newspapers: you put on this big helmet and see a scene that is mostly a line drawing, and if you move slowly enough, the scene will move appropriately with a few seconds lag. This was the future! But I was playing Hexen on Virginia-govt. owned machines (installed by another student against the governor’s recent executive order), so I wasn’t too impressed.

One possible answer to the resolution problem: foveated rendering Basically extreme close range eye tracking, so the scene only renders stuff that the eye is focusing on at very high resolution, and the rest can be much lower resolution.

I find it to be a little paradoxical.

Desktops with wired monitors will always be more powerful than a device 1/100th the size.
Therefore, the VR graphics will always be lower than what you get from other experiences, until VR experience improves past the biological limitations we have.

At which point, all gaming might as well be VR, even if that VR is just simulating a 2d monitor. 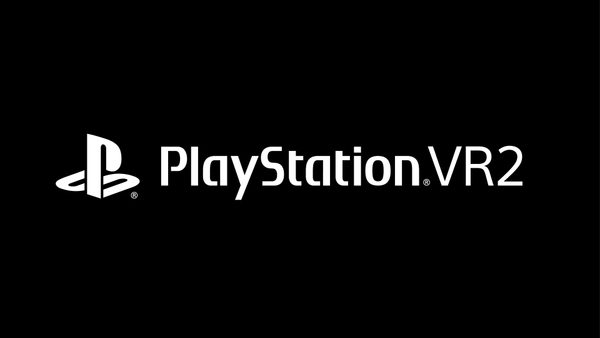 Hard to argue that’s 4k per eye with half the pixels!

Cybersickness Could Spell an Early Death for the Metaverse

You can’t get people to embrace VR if it’s going to make them feel like throwing up.