Levelling Up in the IDE

This is a companion discussion topic for the original blog entry at: http://www.codinghorror.com/blog/2006/02/levelling-up-in-the-ide.html
Picacodigos February 27, 2006, 12:00am #2

I couldn’t agree more. And there’s a quote from www.bash.org that always strikes me as awfully accurate, and you have reminded me of it with that last line. It goes like this: “IRC: Multiplayer notepad”. =)

MMORPGs: The genre for union shops and state employees!

Wow. I’ve long drawn the analogy between playing most RTS and “adjusting a slider in Excel faster than the other guy”, but Progress Quest looks fantastic.

I must organize my sweatshop to go play it for a while.

I think I’m an effective programmer, but I’ve never been sure.

I’m pretty sure the ineffective developers aren’t thinking about this, so you’re in the clear.

Introspection is where it’s at.

And just to show I’m not singling out the WoW players in the crowd, here are my stats in Battlefield 2…

… which I spend FAR too much time playing.

Then why playing WoW on private servers with 1min to level 70 all gear avaible is so boring? I think the essence of a game is to have fun, and time played != fun != skill. Everybody likes the thrill that MMORPGS gives you when you get that uber hard to get piece of equipment.

@hoffmann Yeah but I think that the only reason that the item is worth so much is because of that time you put in. I think that Jeff is pointing out that people do place value in the wrong areas. The fact that WoW becomes boring if you can be lvl 70 with all gear proves that Jeff is right. WOW really is a boring game made into something valuable by the TIME placed into it, not the skill. If we took say Halo for example, everybodies character is on an equal playing field and no effort is required to become a ‘Spartan’ therefore a players (or a teams) success is directly proportional to their skill and no matter how much they play the game, no matter if they finish it all and get everything, it will still be fun to play again because the skill is what counts.

Yes, but the trick is knowing which developer you are. Effective or less-effective. How can you tell? I’ve thought long and hard about it and haven’t quite come up with an answer. I think I’m an effective programmer, but I’ve never been sure. 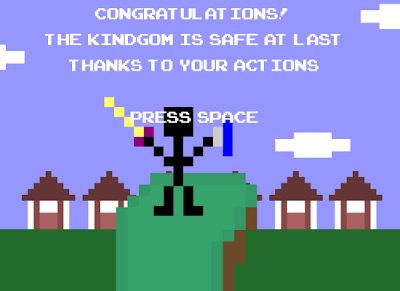 When I was old enough to care whether I won or lost at games, but still too young to be any good at them, I decided RPGs were better than action games. After all, I could play Contra for hours and still be terrible at it - while if I played Dragon...

Oh, BF2…
By the way, just some days ago I discovered that it used a lot of Python. 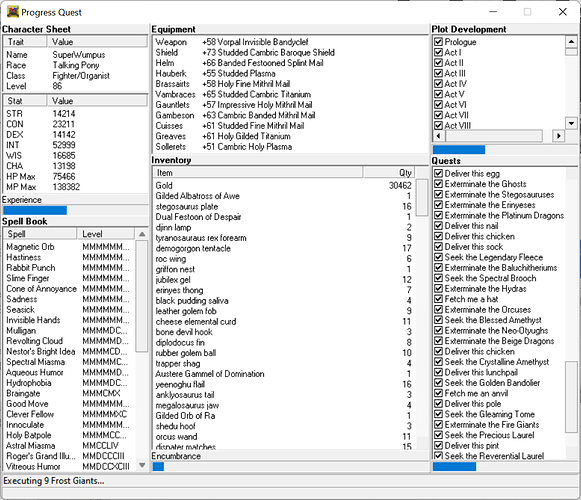