This is using Recalbox and the Retroflag GPi Case, which is effectively a Gameboy clone, powered by a Raspberry Pi Zero. 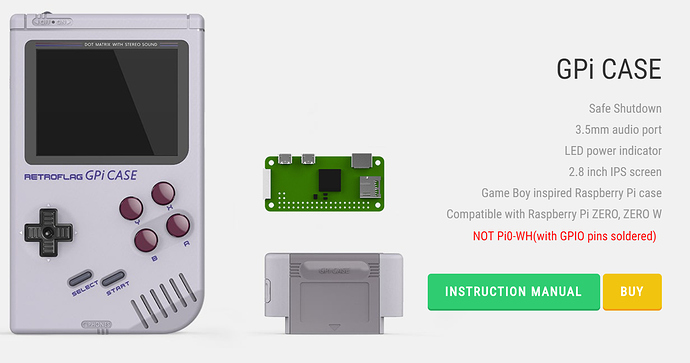 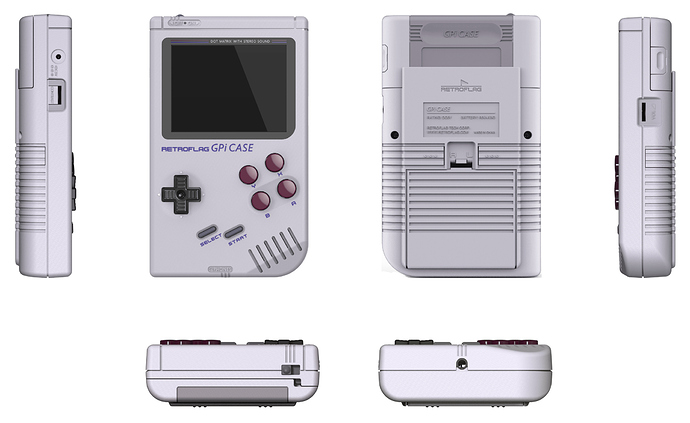 Kinda neat since it can be powered by 3 standard AA batteries, and the “cartridge” case contains the Raspberry Pi Zero – and the screen and controls are very solid.

OK so flashing the Recalbox on a 16GB SD card works fine, then you can format the third partition (even in Windows) as FAT32 in Disk Management, like so:

Upon booting up, Recalbox will detect that partition and set it up with a set of standard folders:

The roms folder is the one you care about, since that’s where you’ll put the games.

It’s sort of questionable how many of these you want to be populated on a Pi Zero, which isn’t going to be able to emulate the fancier stuff anyway.

The ones with default “free” games, which you probably want to remove are:

A system folder with no ROMs won’t show up in the UI, so this is a way to get the odder ones to disappear.

There is also an alternate “cartridge”, the GPimate that lets you put in the much more powerful Raspberry Pi 3+ compute module lite: 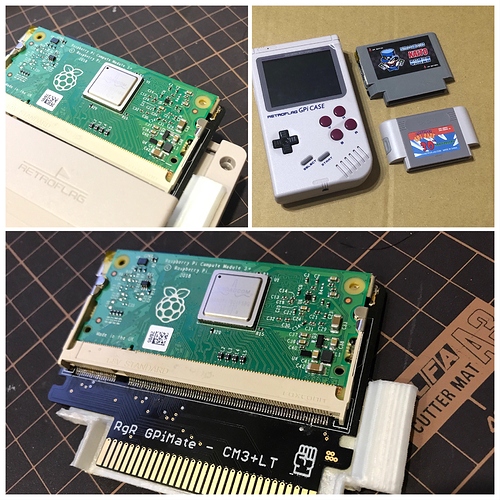 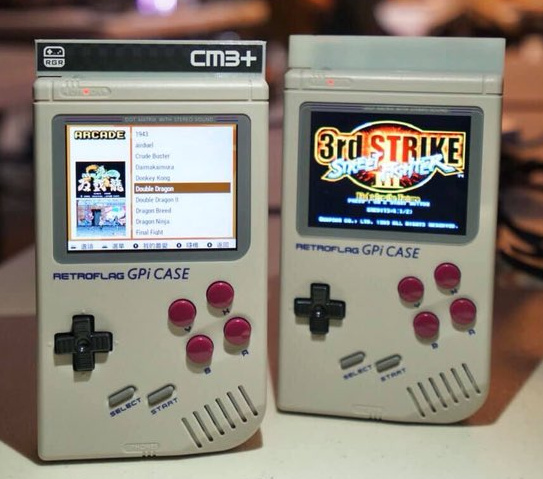 The Retroflag GPi Case gets rave reviews and I can see why! It even has hidden shoulder buttons on the back that I didn’t notice – right above the battery compartment on the left and right.

Personally I want to explore the Pi Zero a bit more and see what it can emulate, since that feels more appropriate to this case style.

These posts appear credible, as far as what can reasonably be emulated on the Pi Zero W:

I have one in a handheld build. Here’s what I’ve found:

From previous posts I believe NES, Master System, GB, GB Color and GBA should be able to run.

So almost Super Nintendo level emulation, with some rare exceptions depending on the game.

Hi,I’d suggest having a look at pre-made images for your gpi case. Then customise from there. I use a supreme team base, then add what I need ontop. I have played psx games on mine, it does stutter occasionally, but it’s pretty good. This does use retropie as a base so might not be what you’re looking for but it’s certainly done the trick for me

I’ll look at that; mostly I want to remove stuff and limit to the top ~100 games on a handful of platforms.

In this case I went with retrofw on the LDK (square) but the process is the same for any compatible device, of which there are … many: 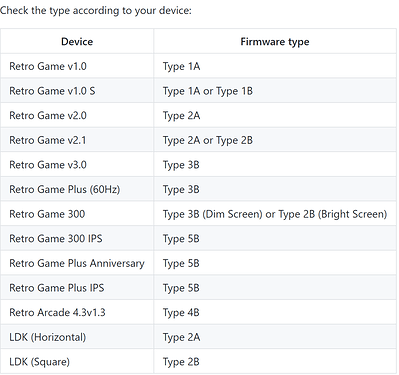 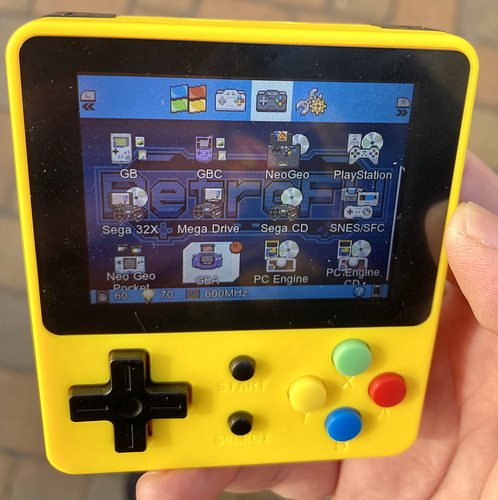 It is a bit different in that the SD card doesn’t create multiple partitions, so perhaps a bit simpler?

Boot up and remove / hide all the emulators you don’t want. You can do this via the select button with the emulator highlighted. It’s not totally clear to me which emulators are “better” to use because there is some overlap, like there are multiple Gameboy Advance emulators, gbSP and ReGBA for example.

I haven’t had time to get into the particulars about this, but thought it worth posting the link to the article. I’ll try to find out more about this later tonight or tomorrow. 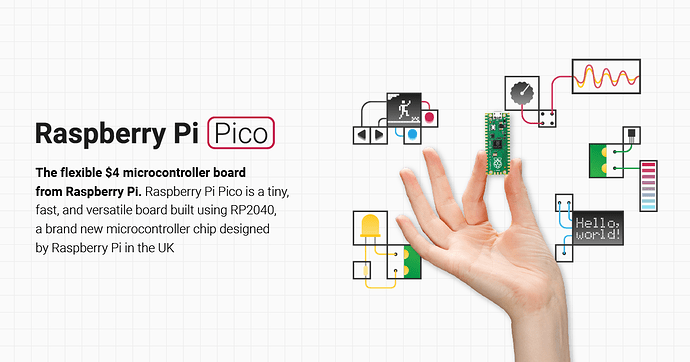 The new, flexible $4 microcontroller board from Raspberry Pi 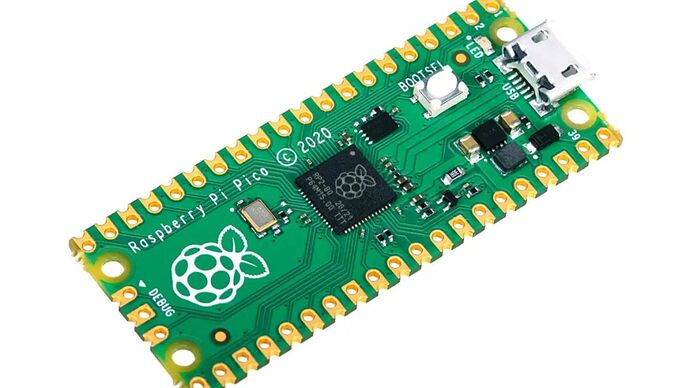 Raspberry Pi Introduces a New $4 Board, and Its Own Silicon

The Raspberry Pi is one of the smallest and cheapest mini computers you can buy. It has an HDMI port, USB ports, and runs Ubuntu or other open-source operating systems like a champ. The new Raspberry Pi Pico, on the other hand, is like the CPU of a...

Yeah it’ll be interesting to see what that can emulate. I am guessing Gameboy, Gameboy Color at most.